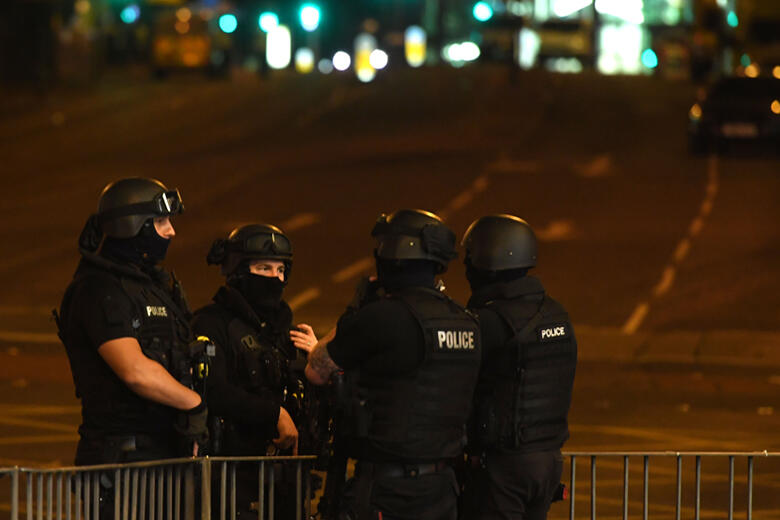 Ariana Grande wants to end her singing career, after the terrorist attack that took place on Monday shortly after she got off stage in Manchester. So many lives were lost 22 people were killed and over 119 injured.The beautiful Ariana Grande told her fans she was 'broken' by the devastating attack.

She has suspended "The Dangerous Woman Tour" and is home. She has reportedly offered to cover the funeral cost of the victims according to reports.