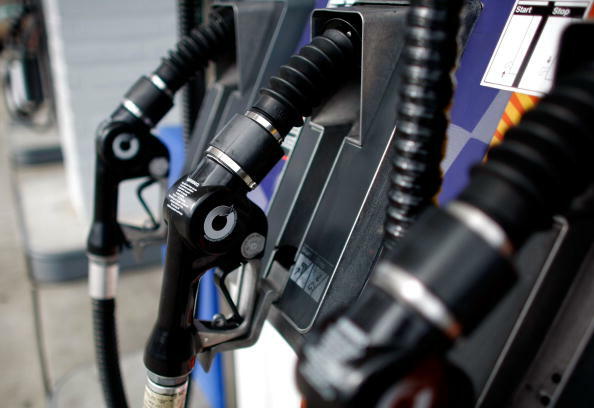 "An Exxon Mobil gas station sits on Wayside Drive, just off Interstate 45 south of downtown, directly across the street from a rival, Murphy Express.

The two stations have, for several months now, been battling for customers. And that battle has driven their prices down among the lowest in Houston.

A month ago, gas prices in metro area averaged about $2.18 per gallon."- David Hunn from the Chron.

Now gas is as low as $1.87!!! I'm about to go get me some gas because I know both of them will keep battling against each other.

Y'all let me know which one is cheaper by the weekend. LOL!