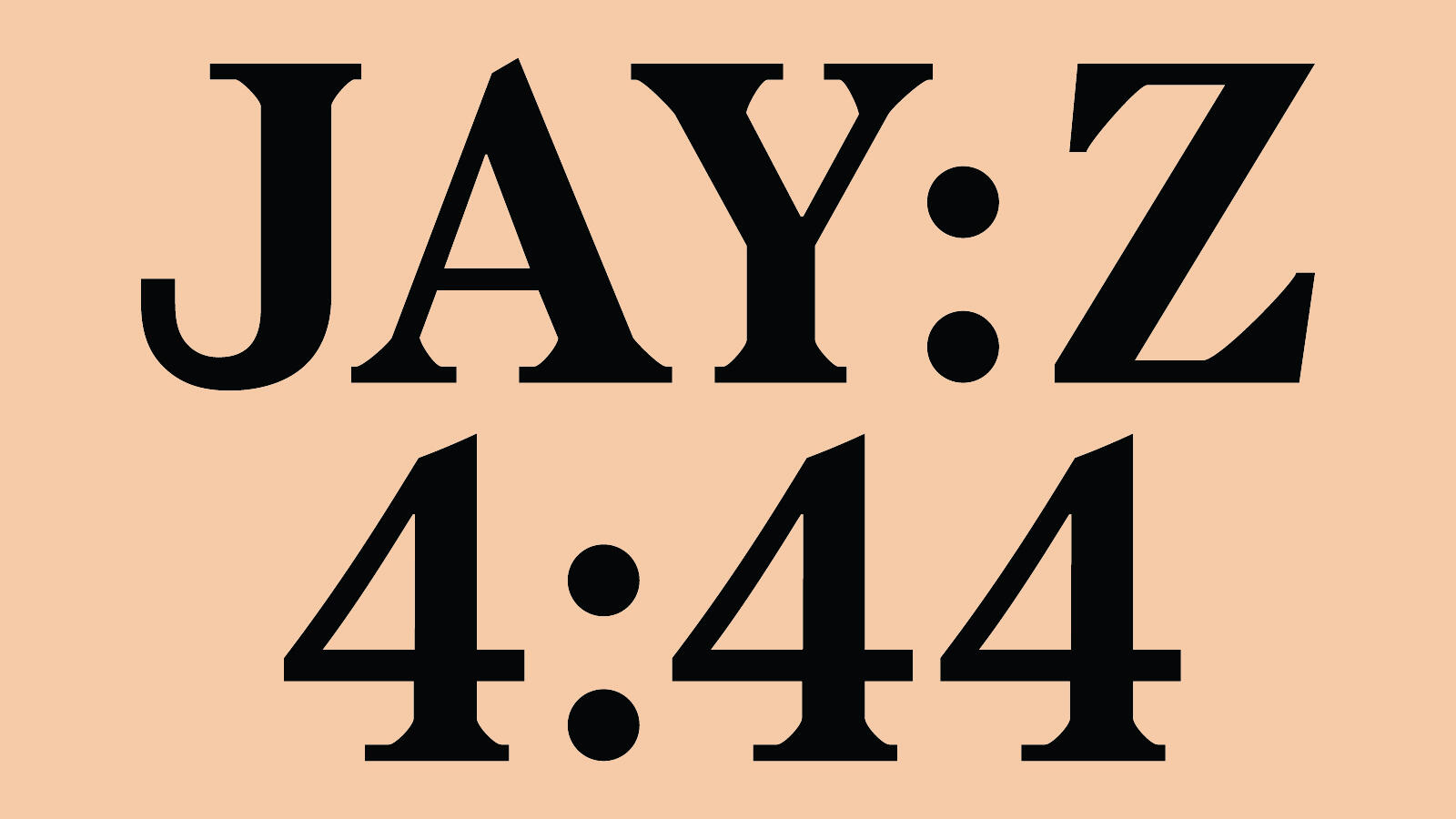 There are so many mysteries surrounding the album title. Jay-Z said he woke up at 4:44 and wrote a song but this tweet went viral and the address of the hotel altarcation JAy-Z had with Solange in the elevator was 444. Hmm What could be the truth?

XXL wrote, “‘4:44′ is a song that I wrote, and it’s the crux of the album, just right in the middle of the album.” he writes. And I woke up, literally, at 4:44 in the morning, 4:44 AM, to write this song. So it became the title of the album and everything. It’s the title track because it’s such a powerful song, and I just believe one of the best songs I’ve ever written.”

Well Jay-Z could very well be telling the truth but this picture is truly causing a great amount of controversy.

Let's be reminded of the fight in the video below.